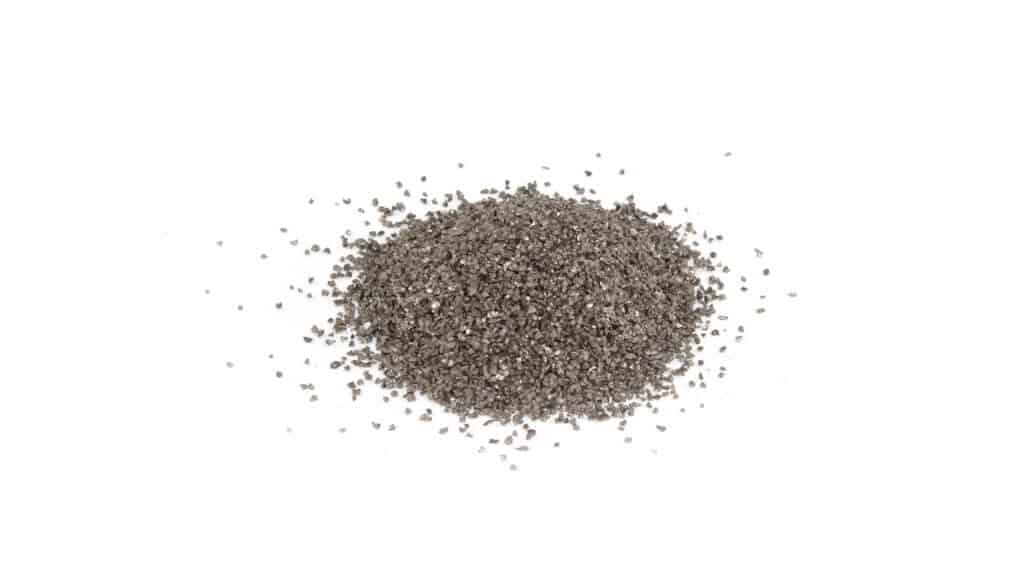 It used to be the case that if you had a component or structure made of anything other than iron or steel then you didn’t have much choice when it came to preparing it for paintwork: the answer had to be aluminium oxide.

That wasn’t a particularly satisfying position to be in, given that this relies on sharp cutting edges to clean away rust and old coatings from non-ferrous materials and was extremely friable.

Aluminium oxide breaks down very easily on impact and, as a result, creates a lot of dust. That, in turn, creates its own set of problems, not least the fact that it makes it very difficult for operators to see what they are doing. With visibility reduced, they are likely to suffer from reduced productivity and, worse still, will be much more prone to accidents. Failing to remove this dust effectively can also have a knock on effect to the condition of blast nozzles, guns, hoses, couples and the recovery systems designed to clean and recycle it.

This combination of danger and inefficiency has driven the latest development in the field – HiChrome Abrasive.

HiChrome: What it is and what it does

HiChrome stainless steel grit contains 2% carbon and 30% chrome, maintains 8 on the Mohs scale and has a bulk density of 4750kg/cu.m.

These figures result in a substance that is extremely durable and generates a very low level of dust. The sharp cutting edges of aluminium oxide are, instead, replaced with inertia and users are able to get down to the task at hand thanks to a reduced processing period (of up to 50% less time) which should cut the cost of the process too.

That cost cut comes not only from the reduced use of compressed air and electricity but also the fact that operators deploy less HiChrome than aluminium oxide. Tests suggest that 1 ton of this new material gives the same results as 33 tons of aluminium oxide. On top of that, using HiChrome should deliver less wear and tear on parts, making the replacement and maintenance bill fall, while the use of a smaller volume of media leads to a cheaper cost when it comes to disposal.

How does this reduction in costs manifest itself in reality? One leading supplier of tanks for the storage and transportation of food grade liquids and chemicals shared its results with Airblast and the figures were marked.

One year of use of HiChrome helped to reduce blast media costs by 60%. It also slashed blast nozzle wear by 70% and waste disposal costs by 95%.

Another company estimated that its blast media use had dropped from about 95kgs of aluminium oxide for each of its shipping containers to 2.88kgs HiChrome. Wear, tear and repair also dropped and, significantly, loss of production due to maintenance was cut in half – dropping from 500 to 250 man hours.

With such results it can be only a matter of time before companies realise that they do now have a choice in this field – and the common sense option is to plump for HiChrome over the less efficient, costlier and more dangerous aluminium oxide. 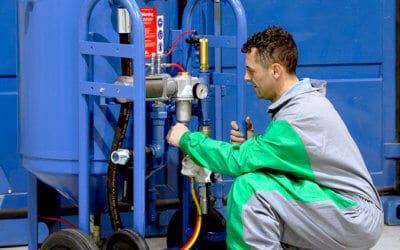 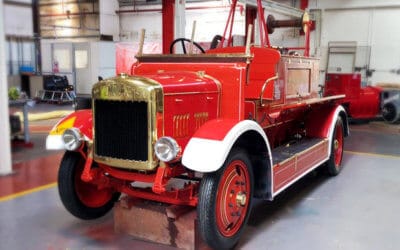 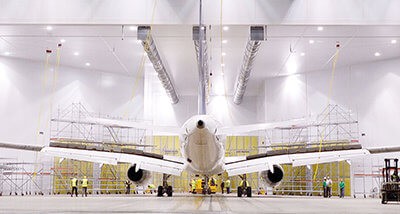